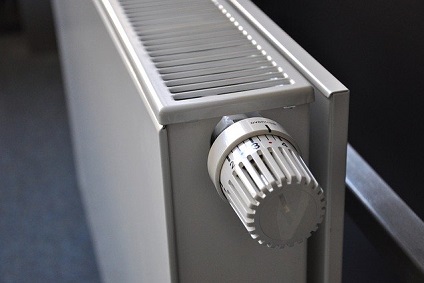 Whether in France, Europe, or the rest of the world, public policies have a deep impact on the energy system. In particular, the electricity system is expected to play an important part to tackle the challenges associated with the energy transition. It has to support this transition while maintaining affordable and high quality services for customers. Through its National Low Carbon Strategy, the French government aims at carbon neutrality by 2050. Since the carbon content of French electricity is one of the lowest in the world, electrifying energy uses seems a relevant option to decarbonize energy consumption. In this regard, fuel switching from fossils towards electricity may induce new constraints for the system, such as vehicle-to-grid thanks to electric vehicles with batteries. It is thus necessary to identifiy the effects of such fuel switching on the electricity system and on the energy system at large, in order to shed lights on their economic and environmental impacts.
The energy consumption of the residential sector represents 28% of the total final energy consumption in metropolitan France (SOeS, 2013), and heating accounts for 70 to 80% of this consumption (CEREN, 2016). It is thus a major component in national energy use, and recent public policies have identified it as a key part of the French energy transition (SNBC 2018). Besides, there are numerous technologies and energy vectors used for heating, the main ones being gas, domestic fuel and electricity. It is thus necessary to conduct statistical analyses on households’ behavior regarding heating in order to understand the underlying mechanisms that lead them to choose one heating device over another or to adopt one energy vector in particular. Such literature is scarce in France (e.g. Salmon et Risch, 2013), while such analyses have already been conducted in other countries such as Norway (Vaage, 2000), Germany (Braun, 2013) or Italy (Laureti et Secondi, 2012).
The disaggregated data provided by the two parts of the PHEBUS survey are signifficantly richer and more comprehensive than the data used in the above mentioned papers. A model based on PHEBUS data combined with other existing data on the residential sector would thus allow a refined understanding of the fuel switching paradigm regarding heating.