Home>Projects>Companies, workers and students: what are the implications of Chinese competition for the various actors in the labor market?
Back to the list of projects 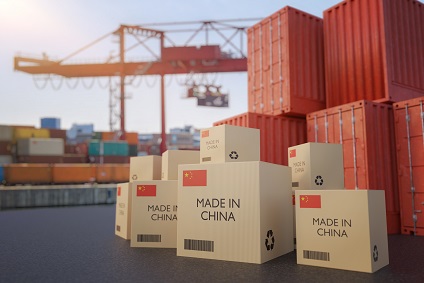 The growth of Chinese exports is one of the major economic phenomenon to have occurred during the past two decades. In developed countries, this trend has raised concerns over employment and economic activity. We will lead an empirical study of the effects of Chinese imports on job creation and destruction in France, and we will answer the following questions: *Does Chinese competition generate unemployment? *Does it induce pressure on lower wages? *Are the effects mostly felt by young workers with low qualifications? *Does Chinese competition push people to move? *To look for a new job in a new sector? *To look for a new job further away from their main residence?