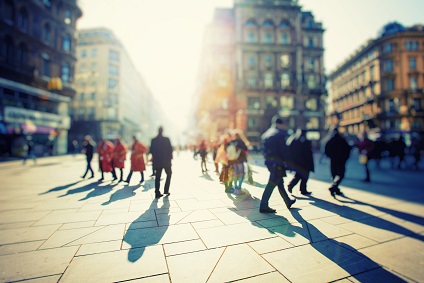 According to the established typology (Duranton and Puga, 2004), one source of agglomeration economy is “matching economies,” i.e., large cities constitute “thicker” labour pools, both in terms of size (agglomeration force as set out by Marshall, 1920) and diversity (Jacobs 1969). In a context of frictional migration, companies with factories in large cities will find it cheaper and faster to adjust their labour force in response to shocks, especially when specific skill matches are required. This “churning” ability to adjust is likely to make them more productive and grow more than companies in the same sector, but being located in smaller cities. In this project, we aim to establish empirical evidence on company churning in cities using French DADS data (annual declaration of social data), and we will conduct theoretical modeling.