Home>Projects>Exploring the Puzzle of Human Reproduction: Register Data based Evidence from France and Germany
Back to the list of projects 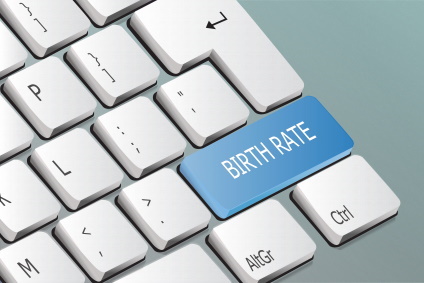 Birth rates differ strongly across European states, despite the deep economic harmonization process related to the European integration. We use large scale administrative data from two major economies to directly compare the fertility patterns in France and Germany. Germany has seen a long period of low birth rates, while France is for European standards characterized by high birth rates. We provide detailed descriptive statistics and regression based analyses on the grounds of rich individual level panel data for almost 15 years. The adaptation of fertility behavior to economic incentives is found to be stronger in Germant than in France. This can be explained by the very different societal and political approaches to support child raising in the two countries, leading to different opportunity costs of fertility. We hypothesize not only a decline in fertility over the cohorts in both countries but an income effect for females with higher incomes.