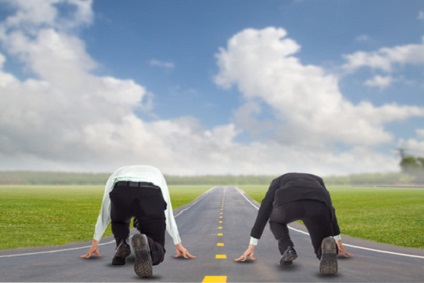 We intend to undertake a longitudinal study to investigate the factors of correlation of employment cycles between French departments. For some, a disconnection between the regions has occurred as a result of globalization and the rise in the service industry. Given their upstream and downstream relations with other national companies, industrial companies have long played the role of driving force and in relaying growth between regions. However, as industrial companies still in business are now partly sourcing from overseas suppliers, and as service companies have fewer upstream and downstream relationships than manufacturing companies, the economic performance of the regions has become very disconnected over the past 15 to 20 years. This movement is believed to be responsible for a growing geographic divide. The aim of this project is thus to test these ideas using French establishment/company data since the mid-1980s.