Home>Projects>Housing markets, public policies and inequalities
Back to the list of projects 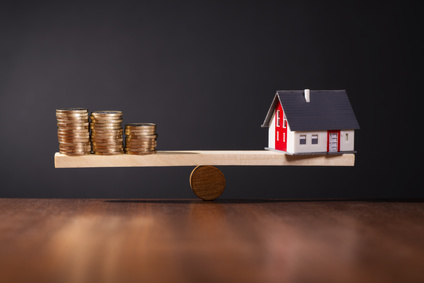 Housing is the highest expense in household budgets (17% in 2013, barring any subsidies, according to Insee data). However strong disparities exist between homeowners with comfortable incomes and low income households, which are increasingly often tenants of “non-subsidized” housing. These low income households have less and less choice in where to live, which increases inequalities concerning the living space per capita, as well as for energy related expenses. In 2014 housing policies cost 2% of French GDP, under every existing program. Intervention on demand or offer has been favored during the last decade, as was the case in 2014 with ALUR law, with rent control being one of the key support mechanisms. However policies also use energy related regulatory mechanisms to intervene on the housing market (nearly a third of all end user energy consumption, according to CGDD data in 2015). We will therefore study the impact of various legal mechanisms to regulate rents and increase energy efficiency on the real estate market, not only on market efficiency but also to analyze their redistributive impacts.