Home>Projects>Investment, employment and productivity of French manufacturers
Back to the list of projects 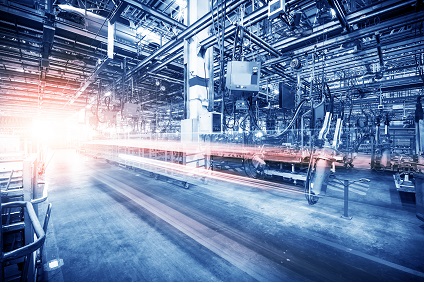 In 2014, reports had been piling in about how low investment was at the time, in Europe and mainly in France. In the spring of 2014, François Hollande announced a plan to adapt “all funding schemes so they can benefit the real economy”. At the same time JC Juncker, before the EU Parliament in July 2014, insisted on the necessity to increase private and public investments in infrastructure projects, transports, broadband, and energy networks, highlighting the urgency to reindustrialize Europe. However, international statistics show the following paradox: while investment growth in France is close to German and American growth rates, total factor productivity and productivity of the workforce does not follow with German and American growth rates. In other words, French investments do not favor the growth of its private sector, and thus investments do not sufficiently contribute to France’s macroeconomic growth.