Home>Projects>Jobs and cities: the role of spatial and professional mobility in the polarization of the labor market
Back to the list of projects 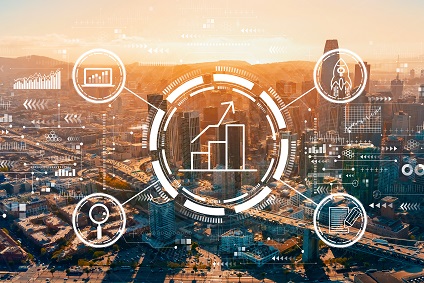 The first aim of this project is to document whether the phenomenon of spatial employment polarization (i.e. the faster disappearance of middle-skilled jobs and the faster rise of low and high-skilled jobs in large rather than in small cities) observed in the U.S. from the 80S also applies for French. The second and main is to exploit the panel dimension of the French microdata to answer a question which has important policy and political implications: are middle skilled jobs disappearing faster in large cities because people are moving faster to high- and low-skilled jobs therein (i.e. because of whithin-locations labor mobility, as in Autor (2019)) or because high- and low-skilled individual are relatively more attached in large cities because of stronger labor demand (whithin-occupations labor moblity as in Cerina et al (2019))? Once assesed the role of the two channels, we will provide a theoretical model able to rationalize the empirical evidence found.