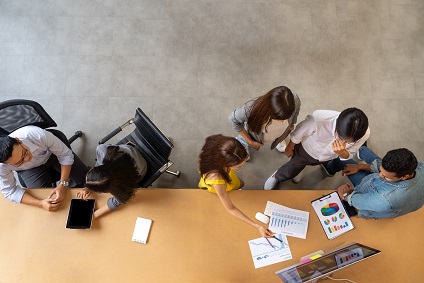 Following the September 2016 report on the economic cost of discrimination, France Stratégie has lauched a series of studies on the theme of discrimination and company performance to namely address recommendations made by the dialogue group against discrimination. In this regard it appears that age is frequently pointed out as a discrimination motive on the labour market, despite the fact that standard ecenometric measures do not allow us to apprehend this discrimination. This project will attempt to shed some light on this issue by analyzing company performance using the characteristics of the their founder, namely their age, so as to infer a proxy of the productivity profile depending on the founder’s age. Complete measurement of productivity and performance will be analyzed from FARE data and will also include qualitative and quantitativ data from SINE surveys (2010, 2013, 2015).