Home>Projects>Reconsider the social position of farmers : sociology of lifestyles and work
Back to the list of projects 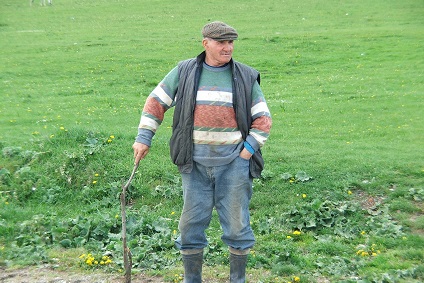