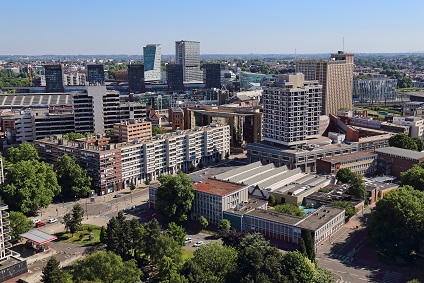 Over the last few decades, residential segregation has become a persistent feature of American and European cities. At the same time, deep political fractures between areas are being felt, due, among other things, to economic crises and globalization. This research project aims to analyze the links between these two phenomena, in a case study of France from 1968 to the present, by analyzing the role of residential segregation in political mobilization and political cleavages.