Home>Projects>Transitioning towards a more efficient and sustainable outer-urban real estate: rules or incitation in public policies? A Comparative study between Paris and London
Back to the list of projects 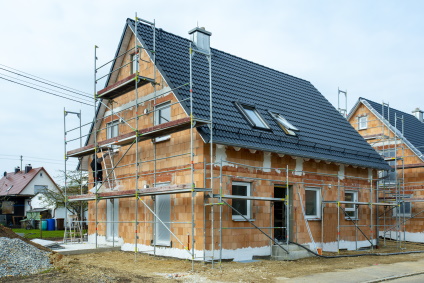 We will conduct a comparative study between land occupation policies in the Paris and London “enlarged areas”, to evaluate the policies’ impact on forms of urban development. To do so, we have selected the example of retail urban real estate policies, in particular for France, especially pertaining to the authorization procedure for large commercial surface led by departmental commissions for commercial development. We will study the 2003-2013 period, which has seen a sharp increase in the building of large commercial surfaces on the outskirts of large cities.