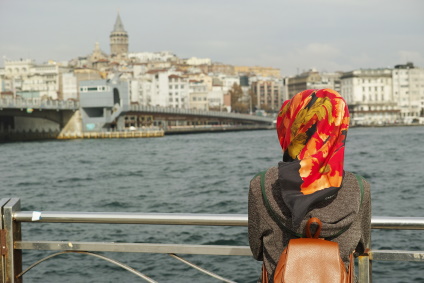 In this paper, we investigate both theoretically and empirically the determinants of veiling among Muslim woment in France. In a second step, we explore the relationship between veiling and economic participation in this population. To do so, we develop an extension of Jean-Paul Carvalho’s (2013) economic theory of veiling. Motivated by empirical observations in the literature in social sciences, we introduce an addtional motive for veiling to the existing theory. We notably ditinguish the perception of the Islamic veil by the French secular society to that of the woman’s close community. We empirically test the predictions of this theoretical model using rich French data which contains unique information on religion and religiosity. Finally, this study aims at bringing a new perspective on the potential consequences of secular policies in France.