Home>Projects>Workforce Management Practices and Use of Short Contracts: Public / Private Sector Comparisons
Back to the list of projects 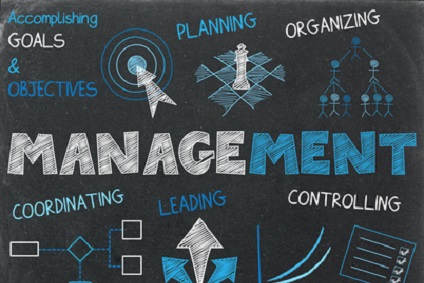 The aim of the project is to characterize workforce management practices in France since the beginning of the 2000s and their consequences on the career paths of employees, by adopting a comparative perspective between the public sector (essentially at the central level) and the private sector. We first characterize the evolution of workforce management practices in France, distinguishing at first the private sector from the public service. We compare in a second time public and private sector over the period 2009-2015. We then study the career paths of private and public sector employees from the occupied positions as reported in the DADS. This last analysis will focus on the effect of short contracts on the career path of one employee.