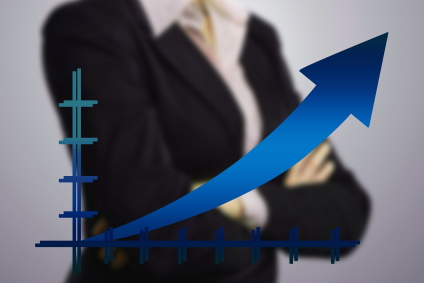 We will study the effect of the reforms of the civil service which took place during the past fifteen years. Since the mid 2000’s, wages and career organization for statutory civil servants have been changed, yet the general statutory architecture which was built in the early 80’s has been (mostly) kept unchanged. The steady growing numbers of non-statutory public employees has been accompanied by a steady pace of legislative modifications. The introduction of indefinite duration contracts for public sector employees has created a new form of segmentation: stability without “career privileges”. Has employee (statutory) mobility risen since 2007? Have promotions diminished since the bonus system has changed, and since the introduction of evaluation interviews? In other words, has the objective of been met and have the careers been affected (from one cohort to the next)? Conversely, how can the careers of the non-statutory public sector be characterized (especially those for workers on indefinite duration contracts)? We know that part of them end up becoming “complete” civil servants (DI PAOLA and MOULLET, 2012; KERJOSSE and REMILA, 2013). Do the careers of these “recently complete” civil servants differ sharply from statutory civil servants regarding wages and promotions? What do non-statutory public sector employees who leave the public sector become? This work is set within the studies of BESSIERE and POUGET, 2007; KERJOSSE and REMILA, 2013; DAUSSIN-BENICHOU, KOUBI, LEDUC, MARC, 2014. Unlike these studies, we will one the one hand analyze careers in the context of reforms of the public service, and on the other test some of the hypothesis at the core of the theory of the labor market segmentation. The main hypothesis is that differences exist in terms of promotions whether an employee has been hired on a *short term non-statutory public sector work contract, indefinite duration contract or through a competitive exam leading to civil servant “statutory” status.