Home>Projects>Air pollution, healthcare consumption and episodes of sick leave: an analysis of the cost of pollution based on French micro-data
Back to the list of projects 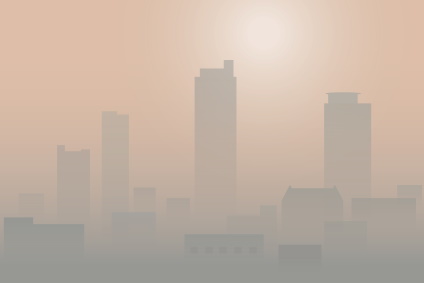