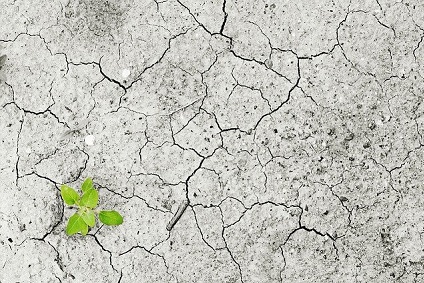 Recent literature has documented a decline in the share of workers’ income in value added in many countries, including France. The causes of this change over time are debated and include technological progress, globalization and changes in the market power of companies. However, it hides a wide degree of diversity, e.g. between sectors, and its micro-economic determinants have only recently begun to be studied. The aim of this project is to study the development of the labour share of value added on a more local level. As the labour market is often geographically limited, we intend to focus on the diversity of this evolution across employment areas and to link it to various potential mechanisms, such as industrial structure, integration into globalization, or the market power of companies.