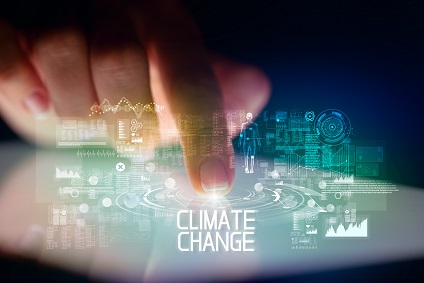 This study aims to measure the capacity of the economy to spontaneously generate technical solutions to limit the effects of climate change. More precisely, we examine the effect of climate shocks on innovation in technologies for adaptation to climate change and their international diffusion. We rely on data describing French patenting behavior and their economic exposure to climate extremes. In a globalized economy, innovators respond not only to shocks affecting the countries in which they are located, but more fundamentally to shocks affecting domestic or foreign markets in which they are active. For example, a company innovating in irrigation technologies will respond to the increasing frequency of droughts in India if that country is a potential outlet for its innovation. We test this hypothesis by investigating how innovation is affected by a firms’ trade relationships with countries exposed to climate shocks.