Home>Projects>Estimating the effects of globalization on wage inequality and business development: a dynamic approach
Back to the list of projects 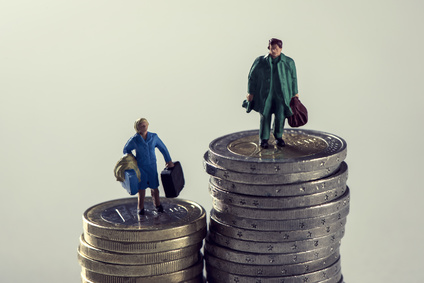 “Our study aims to estimate the response of wage dynamics at company level, based on performance, to a growingly globalized environment. It is based on a model we developed which predicts that the widening wage gap coming from increasing liberalization (and thus competition) is set to gradually retract. Indirectly, the empirical results we obtained will contribute to the debate over mechanisms linking globalization to inequalities.
On the one hand, current studies show a strengthening of assortative matching between employers and employees. In other words globalization drives the most productive employees towards the most efficient companies, as they drive companies to employ the workers “best suited for the job”. In these companies, workers become more productive than they would be elsewhere as they thrive in a better performing environment. By reinforcing the selection among workers, globalization increases the wage gap between companies which perform well and companies which de not.
On the other hand, it is a widely acknowledged thought that globalization pushes the sharing of added value to evolve to the benefit of the workers which are already at the top of the wage pyramid (our model is in line with that thought).
”