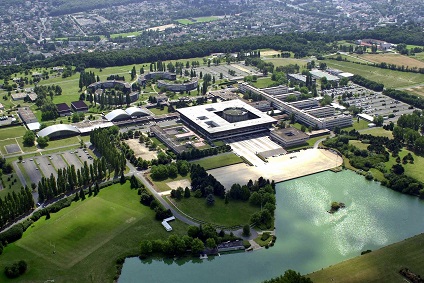 Has inter-municipality driven the concentration of economic activity or, on the opposite has it spread activity out resulting in a more evenly geographically distributed activity? Two mechanisms might be at work here. The first is of a fiscal nature. For areas in which the professional tax is in place, tax harmonization has brought a change in location choices (no more choices based on tax breaks in some areas).
When tax rates are all the same within an agglomeration of several communes, the mechanism would drive companies to concentrate where agglomeration economies are the strongest, i.e. in city centers? This relocation phenomenon will depend on the nature of the economic activities and on their sensitivity to agglomeration economies.
On the other hand, competence (in economic matters) transfer from commune to inter-municipality changes the scale at which attractively policies and activity centers are decided. Outer rim activity centers would thus deconcentrate employment opportunities, but to gain certainty on this question, we need to develop and econometric analysis derived from an urban economic model. The first phase has already started with the processing of the professional tax rate in communes between 1994 and 2003, and with the Annual declaration of social data (DADS) at commune level. Employment data is not available for communes where the statistical secrecy conditions are not met, thus reducing the number of inter-municipalities we can analyze. It is therefore necessary to obtain the databases ate the scale of establishments to calculate employment at the commune scale in an exhaustive manner and differentiate the type of employment, per sector and per level qualification. The DADS establishment will enable us to reconstitute this information at the commune scale and for the whole length of the period for which we have the necessary information at inter-municipality scale, and the local tax data.