Home>Projects>Gender, Willingness to Compete and Educational Decisions
Back to the list of projects 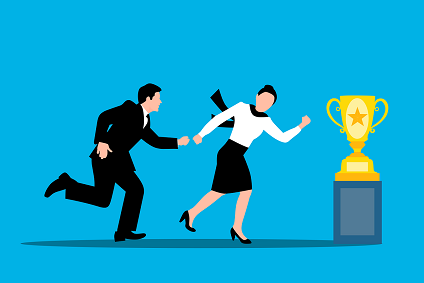 The economic literature has shown that men and women differ in their attitudes towards competition; in general, while men are more willing to enter competition, women tend to avoid it (e.g. Niederle and Vesterlund, 2007). Gneezy et al. (2003) have also found that women underperform compared to equally skilled men in a competitive setting. If women are less inclined to compete than men, this could lead to women applying to degree programs that are less competitive. We intend to study the consequences of the gender-based preference for competition for individuals higher education decisions. Using admission informations of the degree programs on the Admissions PostBac platform, we will establish a measure for the competitiveness of those programs. We want to study the students’ university applications and final enrollment as well as their performance in their assigned degree programs according to gender. We expect women to apply to and enroll in less competitive degree programs than their male peers with similar grades and socio-economic background. In case graduation from less competitive programs is associated with employment in lower paid jobs later on, selection into higher education programs based on gender preferences for competition might be an important contributor to the gender wage gap.