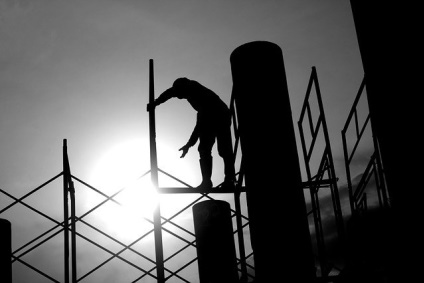 France and Germany are two major countries of immigration in Europe. In 2010, foreign-born individuals represented 7.2% and 6.3% if their respective population (Brücker et al., 2013). Although the economic situation in France and Germany differs in various dimensions, the recent increase in asylum demands and illegal immigration has raised a vivid debate on the economic consequences of immigration and the strictness of immigration policies in both countries.
Available studies in economics show no clear-cut consensus on the fact that the economic benefits generated by immigration overcome their costs (Goldin et al., 2011). The costs have to be asbsorbed in the short-run, often by some specific groups, while the benefits may only appear on the medium and long run. Crucially, the consequences of immigration on natives’ jobs and wages is still under debate among economists (Blau and Kahn, 2014).
Our project will study the impact of immigrant workers on jobs and wages of native workers. It will contribute to the literature by analyzing why the impact of immigration varies across detination countries. Our project is divided into three parts: we will examine (i) the allocation of tasks and production strategies of firms hiring immigrants, (ii) the effects of hiring immigrants on firms’ outcomes, and (iii) the degree of trade integration of recipient countries to detect the conditional effects of immigration on the performance of the labor market.