Home>Projects>International trade, technology and regional inequality
Back to the list of projects 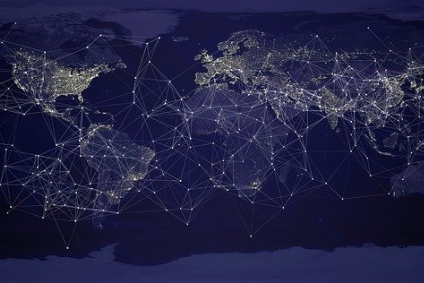 This project aims to provide a better understanding of the effect of trade openness on regional economic development in urban and rural areas. The literature on international trade has shown, both empirically and theoretically, that trade integration leads to redistribution of market shares from the least productive to the most productive companies, and forces the least productive companies out of business. Opening up to international trade also leads to a redistribution based on comparative advantage. In advanced economies, this will result in an expansion of capital- and skill-intensive sectors and a shrinking of low-skilled labour-intensive sectors.