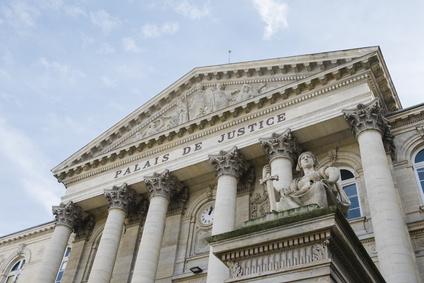 The LIJ-XXI research project wishes to propose three original contributions to the topic. First of all, we all focus our attention on the application to the French Labor Justic of two concepts – efficiency and effectiveness – that are often, mistakenly, used as synonyms in the political debate. Accordingly, after having assembled a comprehensive dataset on courts’ activity, we will estimate several measures of performance, which will allow us to understand whether tribunals are inefficient or simply undersized with respect to their task. The second contribution will consist in an econometric study that will shed light on the determinants of performance indicators, testing the impact of the socio-economic factors underlying the labor demand of justice. Economic recessions and the consequent surge in the amount of terminations might imply a sharp increase in the number of cases filed, thus “engulfing” courts and hindering their processing capacity. The third and final contribution will entail an econometric analysis of the impact of ideology on the performance of these courts. Ideology plays a relevant role in the election of judges representing workers. We will thus test the hypothesis that ideology might potentially reflect on performance, as more adversarial courts could be relatively more supportive of labor litigation, thus affecting the amount of cases brought to courts’ attention and also the likelihood of a case to be settled and thus disposed quickly.