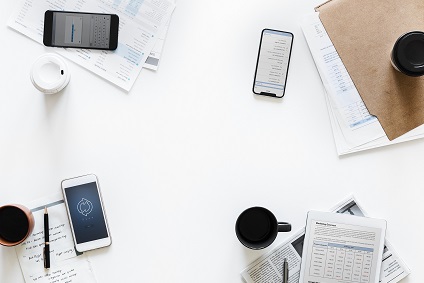 Analyzing French export performance reveals a decorrelation between the evolution of cost competitiveness and export value in international comparison and the predominant role played by “non-price competitiveness”. This concept of “non-price competitiveness”, often linked to product quality in the international trade literature, results from an undefined set of poorly understood determinants at both country and company level. The objective of this project is to deepen our understanding of the mechanisms of non-price competitiveness at the firm level in three directions relevant in the context of the French economy : in relation to (i) the organization of the various functions of the firm between establishments in the territory, (ii) the role of upstream and downstream activities in the production of company-specific capital and (iii) the impact of regulations on productive activities.