Home>Projects>Nominal Wage Rigidities: Perceived vs. Actual
Back to the list of projects 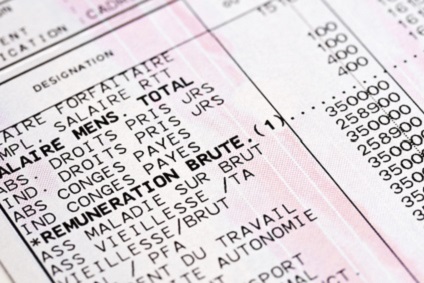 The understanding of consumer adjustment behavior to wealth shocks is the subject of very important literature in macroeconomics (eg Reis, 2006), largely focused on framework analysis incorporating assumptions of limited rationality and/or high costs of acquiring or processing information. In this project, we suggest testing the empirical relevance of these hypotheses by focusing on the perception of wage levels and developments. More specifically, we take advantage of the comparison of the information on perceived wages reported in the Employment Survey and actual wages collected as reported in the ERFS (and DADS) tax sources to quantify the perception bias, potentially at work. Usually considered in the literature as measurement errors (eg Dickens et al., 2007), we exploit their asymmetry and the characteristics of the individuals declaring them in order to document: rounding or truncation behavior (Lacetera et al., 2012) observed at the hundreds and fifties, the pace of updates (eg according to the transitions in the labor market), and the possibly asymmetrical or non-linear sensitivity to increases and decreases in remuneration. The macroeconomic implications of these behavioral biases will be discussed, particularly in terms of the dynamics of aggregate consumption, aggregate wage dynamics, and their adjustment to the economy (according to the wage bargaining model). Finally, the biased perception of wages also influences agents’ forecasts, modifying qualitatively and quantitatively the effect of monetary policies.