Home>Projects>One man one vote, or one euro one vote? Income gap, donations to clubs and political parties in France from 1988 to 2014
Back to the list of projects 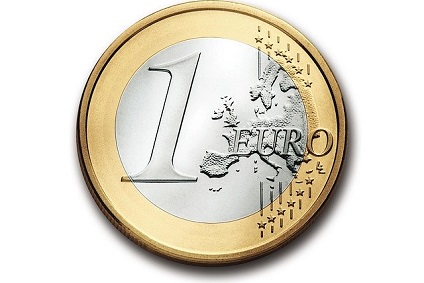 We will document the historical evolution of private source funding for public activities, especially political party funding, using centiles of income distribution. We will also study how this funding was affected by the many reforms on the public funding for candidates and parties, especially the four laws which were each voted on the 11th of March 1988, 15th of January 1990, 19th of January 1995 and on the 11th of April 2003. Finally, we will study the impact of the changes in terms of tax rebate rates and cap for donations to political parties, for example those which were decided upon in 2003.