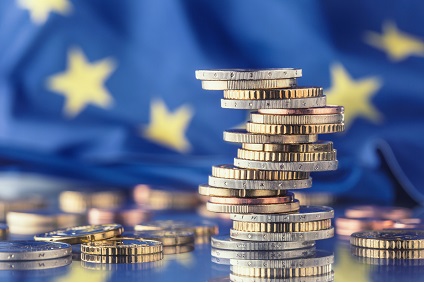 Over the last decade, the European Commission has regularly pointed to the existence of current account surpluses in some EU countries, particularly Germany (but also the Netherlands, Denmark and Sweden). This criticism assumes that a current account surplus or some of its elements could have a negative impact on the economic development of the country concerned. These surpluses are mainly due to an imbalance in the trade balance as well as the net income of foreign direct investment (FDI). While the micro- and macro-economic consequences of an imbalance in the trade balance have already been studied, the consequences of FDI on the economic development of sending and receiving countries are still debated.