Home>Projects>The productivity of French manufacturers: the case for those producing multiple products
Back to the list of projects 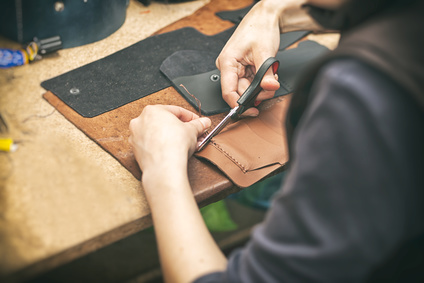 Recent studies have not been able to estimate the bias in company productivity. Many researchers (Klette and Griliches, 1996 ; Levinsohn and Melitz, 2001) have noticed that the usual measure is made of several components: the “real” productivity, and an additional term which reflects the variation between the price set by a company and the average price on the studied market. From that point onwards, are added in the variations in terms of demand, or quality between competitors on the market. We aim to measure without bias the productivity at the level of the produced good (as opposed to the company as an entity producing multiple products), and even the estimate product quality, through a joint estimation of both “production function” and “demand function”. This methodology would contribute to the scientific development of this “research area”, such as studying the improvement product quality (produced by companies exposed to international competition), or simply the evolution of the quality (properly measured) in the French manufacturing industry.