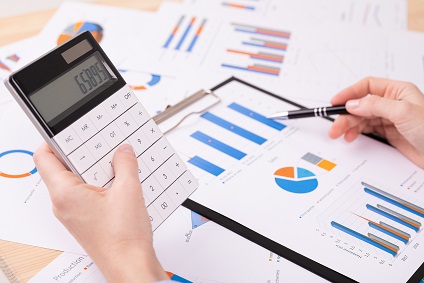 In France, as in other continental European countries, wages are governed by negotiated agreements, which may be concluded on national, industrial or company levels. The levels of negotiation can also be combined. Provisions negotiated on an industry level apply to employees (independently of whether they are union members), while negotiations may be conducted on a company level. Furthermore, the role of company-level bargaining has been strengthened in recent years on the grounds that it could be a source of growth and social progress. The first measures in this respect were introduced in 2004 and then reinforced by a series of legislation in 2008, 2016 and 2017. Our aim is therefore to study the impact of company negotiations in France by analyzing their consequences on company performance (wages, productivity and profits).