Home>Projects>Wages and trajectories
Back to the list of projects 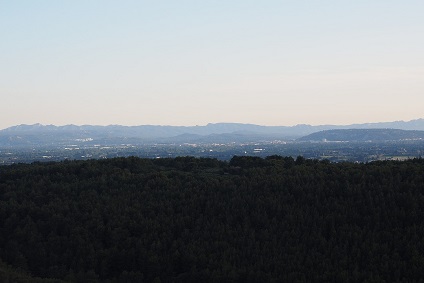 The objective of this project is to study employee mobility and its impact on employment and wages. Numerous studies, in particular those of Manning (2003) and Moretti (2010), have shown the existence of local labour markets, responding to local factors. Since aggregate labour market shocks are rarely geographically uniform, geographical reallocations of factors and local price adjustments are empirically important. As a result, employment dynamics and wage formation would be influenced more by local than national conditions, resulting in varying wage and employment levels from one territory to another (Combes, Duranton, Gobillon and Roux, 2010). These differences partly reflect local variations in productivity and influence the analysis of the aggregate level at the country level. We seek to complement this work on the heterogeneity of labour markets by studying individual trajectories and their consequences on wage levels (see De la Roca 2017).