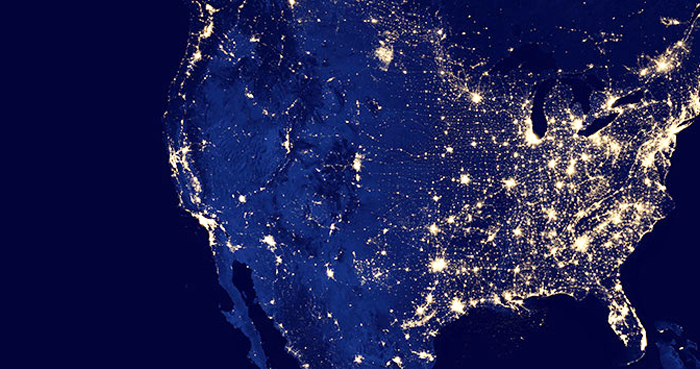 The request to be able to work on French data from the United States and Canada has continually increased. INSEE, in its desire to support research, has just decided to allow access to its data via CASD SD-Boxes provided to North America. Access may be authorized, after the opinion of the statistical confidentiality committee, in one of the two following situations:

This new provision will be an asset to foster high-level collaborations with researchers working in North American universities and promote French data in international publications of excellence.

After the success of the previous session, a training session on FIDELI data is scheduled for 7 June from 2 to 5 pm, entirely online. 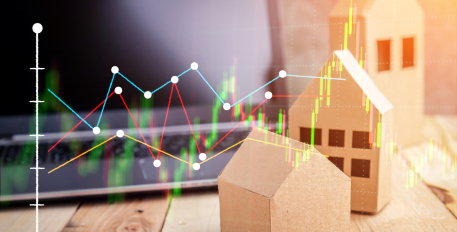 24 May 2022
An innovative project: prediction of sudden adult death syndrome 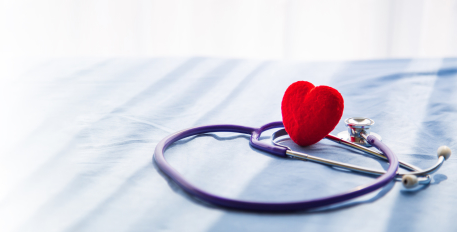 It will take place on 23 June 2022. More information on the General Assembly, governance and missions of the CASD on our website. 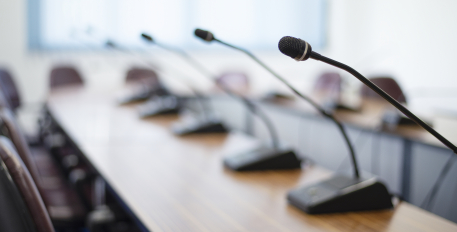 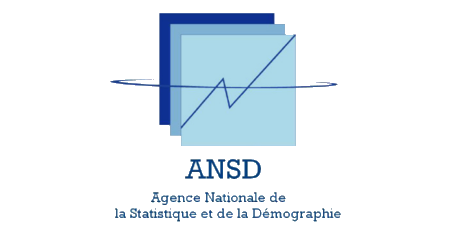 Administrative and statistical databases, resulting from surveys or information systems operated by the SIES-MESRI are now open to research. 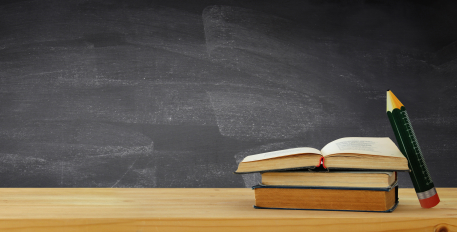