Home>News>User feedback and expectations: a satisfaction survey during a health crisis 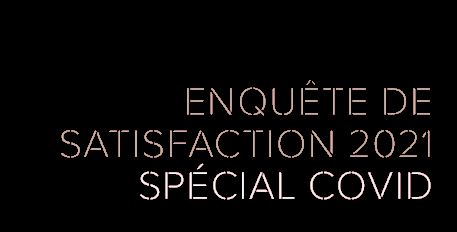 This year 282 people responded to our survey. Despite the particular situation in the past year, the scores for each department have increased. The Project Management Service, the IT Service and the Data Management Service received scores of 9, 8 and 9 out of 10 respectively.

The issue of home access was obviously a major problem during this period. The agreement of certain producers to set up this derogatory access modality was essential and marked a turning point during the pandemic. It limited the impact on the restriction of access to data, which was particularly important during the first containment. Even if not everything was possible because of the restrictions imposed on certain data by the producers, almost half of the accesses during this period were still possible thanks to this modality.

Normal access possibilities were then restored, due to the reopening of most of the sites of the institutions hosting access points, for four out of five respondents between the two confinements and for 90% during the second confinement (in autumn 2020).

Many of you were able to tell us about the difficulties encountered, expectations and suggestions concerning the restriction of certain data and access at home. Among these subjects: subscription methods and deferral issues, the possibility of remote card enrolment (an issue that the pandemic has made even more pressing). In some cases, the constraints are difficult to remove because of strong security requirements or the technical and organisational methods of subscription. All of them will be the subject of in-depth reflection in order to envisage improvements in the short and longer term. As of now, we are studying the implementation of remote card enrolment.

Personalized responses will be sent later this month to all those who have reported difficulties.

Thank you all for your participation in this survey.

The CASD rolled out a new multi-project logon system in early October. 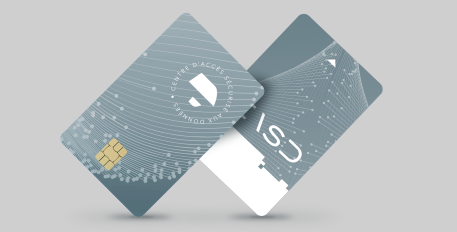 28 October 2022
Don't miss: a presentation of the Base Tous Salariés by Insee is scheduled for early December

CASD and Insee are organising a presentation session on the All Employees Database in early December. 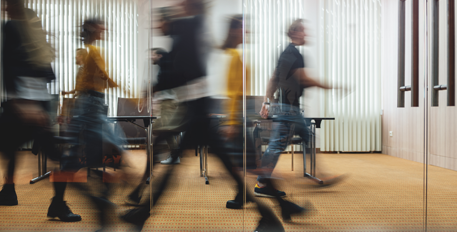 The representatives of each data depositor meet to discuss the CASD’s activities (projects, operation of the service, feedback from users, etc.) 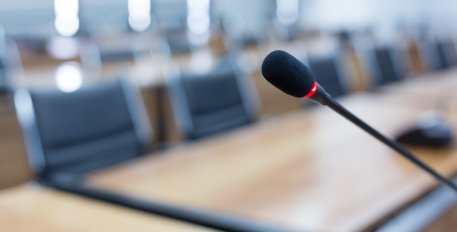 Olivier GODECHOT and his team produced a publication with scripts 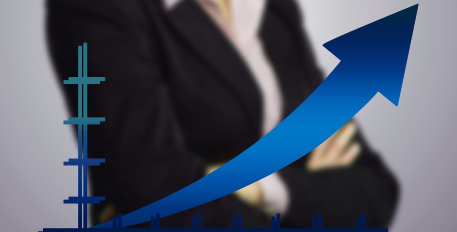 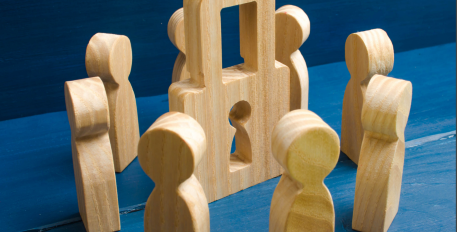